Resources to keep you informed, active and inspired

With the rise of land acknowledgments and various ways Native American arts and culture have been reintroduced to mainstream American consciousness, more people are aware and interested in how they can be better allies and more educated about Indigenous issues. Sometimes just trying to figure out which term is the best to use, can stop the most well-meaning novice in their tracks.

Indigenous means “of the land” originating in a particular place; a native. The inclusive term Indigenous “refers to those people with pre-existing sovereignty who were living together as a community prior to contact with settler populations, most often-though not exclusively-Europeans.” (source: UCLA.edu ) There are various indigenous communities across the globe aside from those in North America (US and Canada): such as the Sami in Sweden, the Ainu in Japan, the Mayas in Mexico and Guatemala to name a few.

The term Native American was traditionally used but due to racial connotations, the term American Indian or Indigenous American is more preferred by those originating on U.S. soil. However, depending on the community some still use Native American, Native or Native Alaskan, as a general term for those within the United States. First Nations is normally used for those indigenous communities in Canada. But in order to include the Inuit and Métis communities, the term aboriginal peoples is used in referring to all indigenous communities in Canada. For tribes in Mexico, South America, Central America the Spanish terms indígena, communidad, or pueblo is preferred.

When in doubt it’s best to find out or ask about the specific nation, tribe or clan name of a particular person’s community.

At an Indigenous Peoples Day celebration in Randall’s Park in NYC in 2021, I was witness to the beautiful array of people assembled. Many dressed in regalia, not sepia-toned in some tattered-edged history book, but in vibrant full color, alive and present in the here and now. They stood proud, defiant in their feathered headdresses, fringed buckskin sheaths, soft animal pelts and moccasins over their modern clothes.

No matter where you came from, or what tribe you represented, all were welcome and celebrated as long as you came with respect and reverence. We gathered in a large circle where every face could be seen and together welcomed in the four directions, the rising sun, the sky and the earth. We vowed to care for each other and the earth as our number one priority.

Various customs, faces and dress were represented. Many different ways of praying, chanting, singing and dancing. All in the spirit of sharing; so we could listen, watch and receive. We were united by a mission: To preserve, protect, and celebrate the Indigenous ways of Life. To uncover what colonizers have tried to bury and erase.

The Indigenous way is to care for the land/the earth and care for each other. We are striving to get back to these basic tenets. (See Grandfather Teachings link below)

In bringing back ritual and the honoring of the elements, welcoming the directions, we deepen a Right Relationship to the land. By honoring our ancestors and considering those after us by seven generations, we can be guided to make choices that are more sustainable and regenerative.

These are the lessons that are to be learned by all of us and remembered by indigenous communities. There is wisdom here that needs to be unburied, unearthed, adopted if we are to continue to not just survive, but to thrive on this planet.

Not just Indigenous Day, or Month, but as a way of Life.

Where YOU can start:

Native American vs American Indian vs Aboriginal vs First Nations: Which term to use?

This one trips me up regularly.

Seven Grandfather/Grandmother Teachings. These foundational principles (Respect, Love, Truth, Bravery, Wisdom, Generosity, Humility) are shared values across most tribes that guide towards “living well” (Minobimaadizi). This useful site represents the Ojibwe nation and has audio files with pronunciations of each teaching.

Help work towards truth, healing and justice for those impacted by the Residential Boarding Schools in Canada and the U.S. – Native Children were systematically removed from their culture and families by institutions and governments that wished to “teach the Indian out of them.” Generations have been traumatized and deeply affected by these horrific actions. Mounting evidence of genocide and mass graves have been associated with many of these schools. Forging a path of healing, remembering, and recovery begins now.

How to Honor Indigenous Communities When You Travel: Read Article Here

I invite you to dig a little deeper into your own roots—find out who your ancestors were; what lands are they connected to. What languages did they speak and what customs and traditions were passed down, or erased? 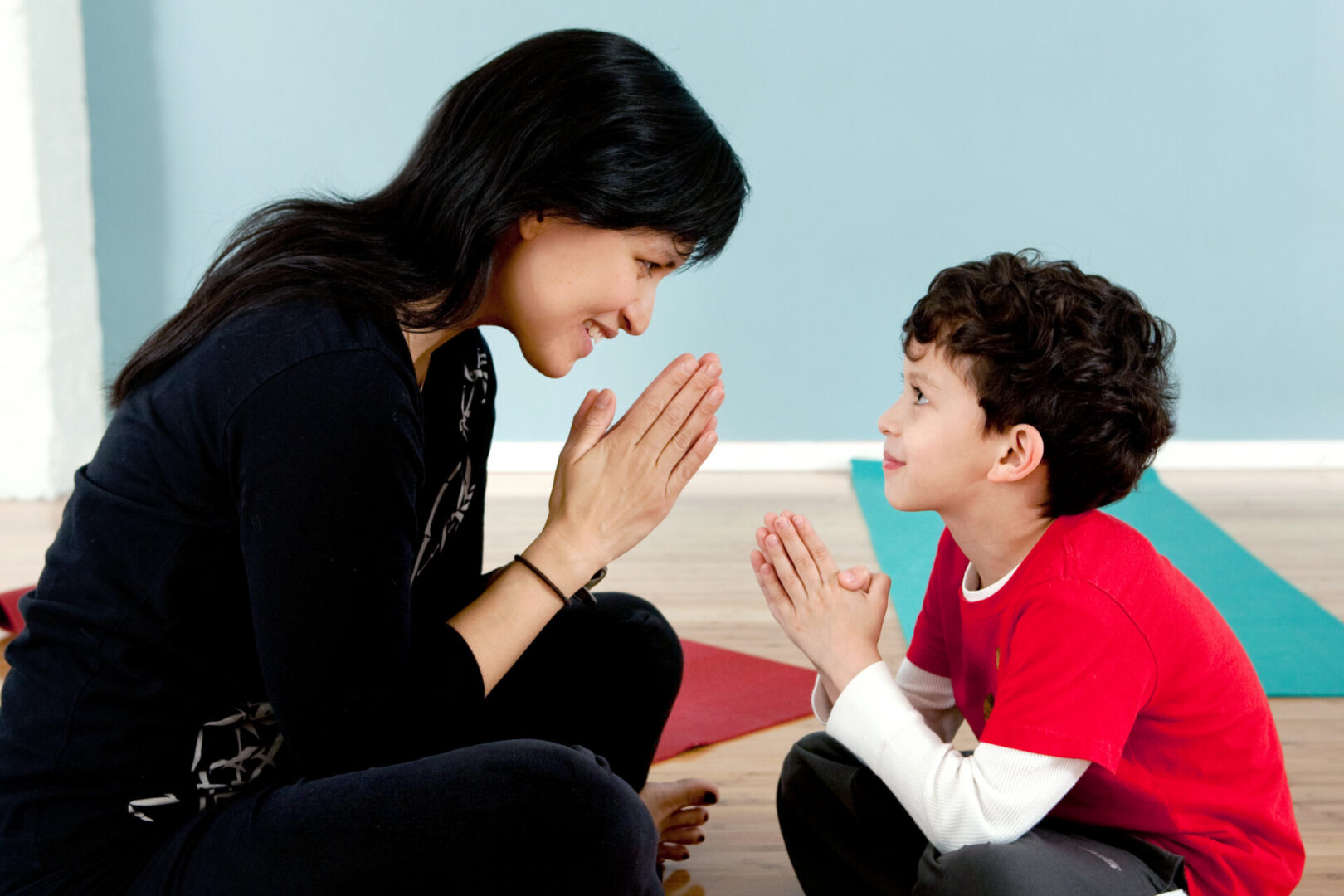 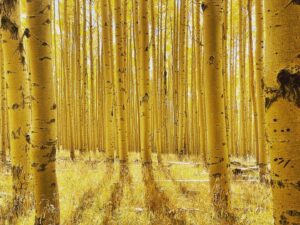 BEING IN THE VERTICAL

In a Movement and Mindfulness™ certification course, our trainer, Leah Kalish, MA, taught us about “being in the Vertical versus Horizontal.” She was speaking to the idea of self-care. That it behooves every teacher or parent or caregiver to make taking care of oneself a priority, even before attending to our children. Just like those oxygen masks in airplanes!